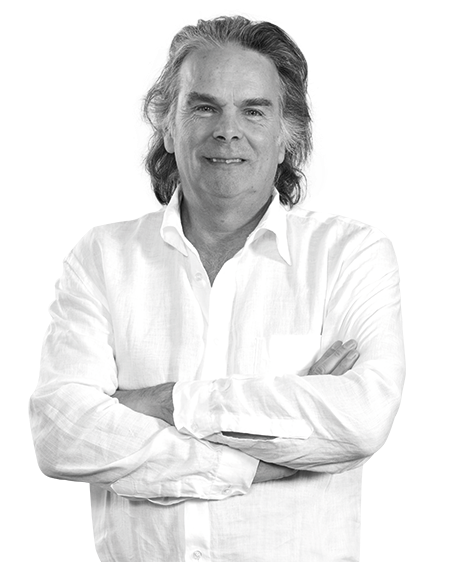 Intechnology plc CEO Peter Wilkinson is an award-winning Yorkshire entrepreneur. In a career spanning four decades, he has founded a succession of profitable companies and is responsible for the creation of more than 5,000 UK jobs.

His latest business interests include Inhealthcare,, a UK leader in digital health and remote patient monitoring, IntechnologyWiFi, a provider of digital infrastructure, connectivity and managed services to public and private sector organisations, and Mobile Tornado, which supplies instant communications for workforce management.